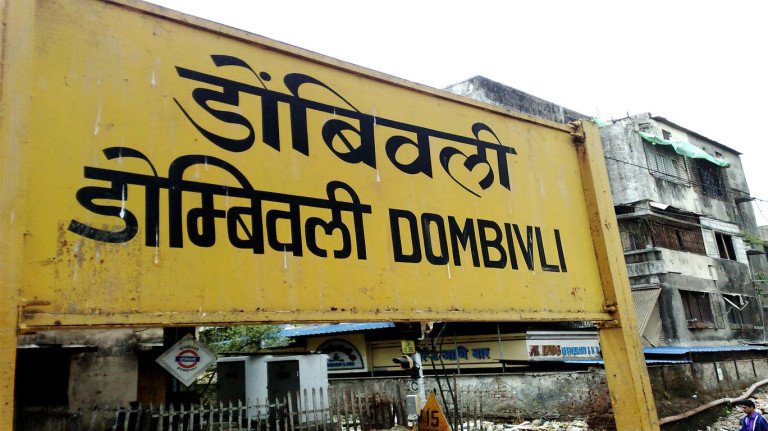 The railway over bridge (ROB) that connects East and West of Dombivli was shut in 2019 and officials had planned repair work of the same which could ease the connectivity for commuters. After a long wait, officials finally confirmed that the proposed ROB will be inaugurated by Chief Minister Uddhav Thackeray, on Tuesday, September 8, 2021. This is aimed at improving the connectivity between Kalyan and Dombivli.

The event will be held via video conferencing on Tuesday, and once reopened this route will serve to be important for commuters between both the localities as it will ease nearly 70 per cent traffic. Moreover, the work has been completed in a shorter period than expected. Official confirmation regarding the event was given by an officer from the Kalyan Dombivli Municipal Corporation (KDMC) to Hindustan Times. A report regarding the same was published recently.

Also Read: Western Railway: Sale Of Season Ticket Declines To Under 5,000 Per Day

Back in September 2019, the civic body had informed that the bridge was not safe for vehicles and was hence shut for repair. During the first COVID lockdown, the municipal corporation began working on the same, with the slab being dismantled in April 2020 and replacing it with a new slab along. Reports also reveal that over INR 12 crore have been spent on the project too and the amount has been equally divided by the KDMC and Central Railways.

The publication quoted the City Enginner, Sapna Koli, from the KDMC who said, “The actual work on the bridge began in April 2020 and we managed to finish it within a record time of 16 months. Initially, it took time to begin the work due to required permissions and tendering process.”

Commuters from the localities have also expressed their happiness with regards to this move as the bridge will ease their daily travel by reducing congestion and saving time. During the repair work, the locals had to face concerns with travelling as they had to use narrow lanes on a regular basis.