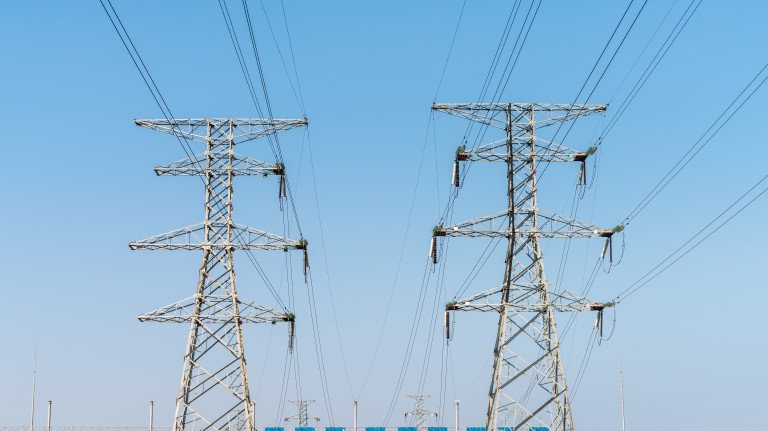 India’s largest power supply utility – The Maharashtra State Electricity Distribution Company Limited (MSEDCL), is in financial trouble as their pending arrears due to non-payment of bills have gone up to  ₹73,897 crores. Till August, their liabilities have increased to ₹45,440 crores.

While talking to the media, Maharashtra energy minister Dr Nitin Raut said that the government has decided to set a consultancy firm to resolve the issue. If the problem is not resolved, the entire state might go into darkness, Raut further said.

While communicating to the media, Officials said that the energy department has sought a loan guarantee of ₹20,000 crores. The department has also asked for another ₹12,000 crores against subsidy, schemes, and dues pending for public water supply schemes.

A meeting was held to find a solution for the same, which Chief Minister Uddhav Thackeray chaired on Tuesday, September 14.

As per reports, of the total amount pending, ₹36,609 crores were accumulated from 2014 to 2019, which were during the Devendra Fadnavis-led Bhartiya Janta Party (BJP).

Rs. 4,046 crores have been increased in the past two years under the Uddhav Thackeray reign.

In their last cabinet meeting, which reportedly took place on September 8, they discussed the increase in non-payment of electricity bills in a meeting.

The ministers had then opposed the idea of cutting down the electricity of farmers for non-payment of bills.

The cabinet was warned that if the amount is not recovered, MSEDCL survival will be in question.