Ranbir Kapoor is thriving both personally and professionally. Earlier this month the Bollywood actor welcomed a daughter with his actress wife Alia Bhatt and now he has apparently returned to work. The actor is reported to be working on his next film Animal. For the film, the actor has collaborated with filmmaker Sandeep Reddy Vanga, who made waves with his first film ‘Arjun Reddy’. Photos of Ranbir from the sets of Animal have leaked online.

In the viral photos, Ranbir is sporting a rugged look. He is seen wearing a white kurta and has his hair long. It seems to be a scene after an action sequence as we can see blood smeared all over the actor’s face and clothes. Ranbir also seems to have bulked up after his recent release Brahmastra. Take a look at Ranbir Kapoor’s viral photos from the sets of Animal: 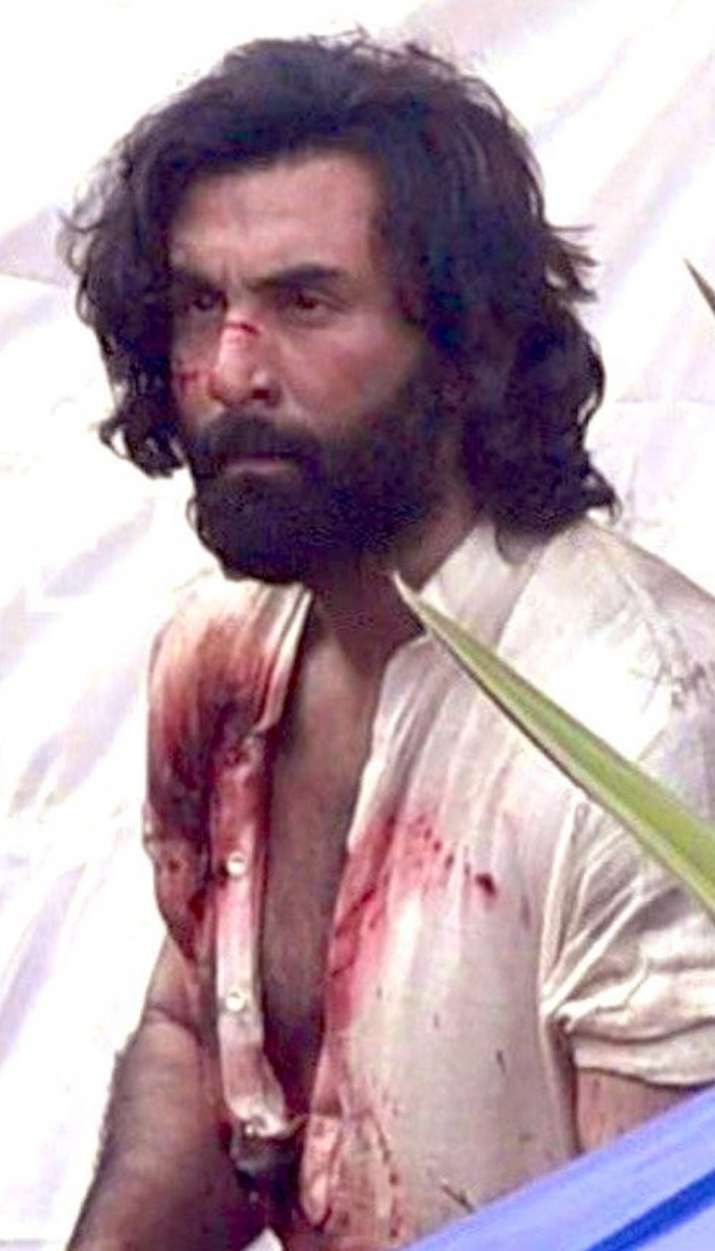 ‘Animal’ is billed as a gangster drama that revolves around the ever-changing nature of the relationship shared by the characters where the protagonist becomes like an animal in nature. As the title of the movie depicts the protagonist’s tough personality, Sandeep Reddy prepared a first-of-its-kind and potential subject, well aware of the high expectations. He will be presenting Ranbir Kapoor in an entirely new role. In fact, Ranbir had a makeover for the film.

Apart from Ranbir Kapoor, other members of the cast include names like Anil Kapoor and Bobby Deol. Earlier it was reported that Parineeti plays Ranbir’s wife in the film while Anil plays his father. However, the actress opted out of the film. Meanwhile, Rashmika Mandanna is also a part of the film, However, her role has been disclosed yet. The actress was seen accompanying the Ranbir and Sandeep for film shoots lately.

Animal, a pan-India project that will be released in all southern languages as well as Hindi. The movie is scheduled to release in theatres on August 11, 2023.