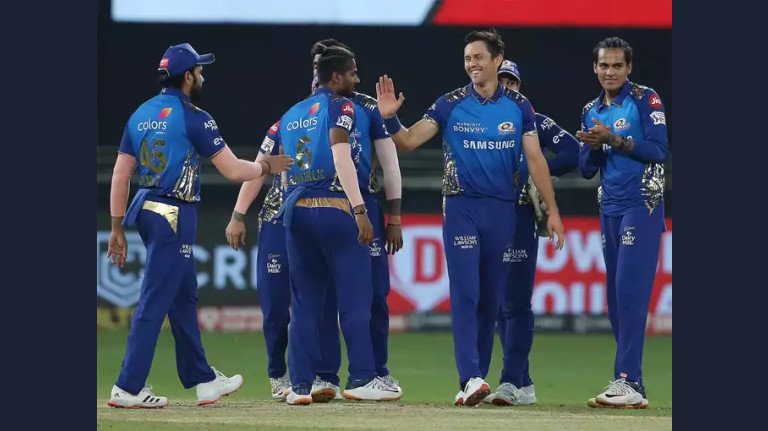 On Tuesday evening, September 28, Mumbai Indians (MI) broke their losing streak and managed to win its fourth match against Punjab Kings (PBKS) in the second phase of the 14th season of the Indian Premier League (IPL).

Mumbai Indians beat Punjab Kings by six wickets. Skipper Rohit Sharma had won the toss and decided to field first. They restricted PBKS at 135/6, with Bumrah and Pollard both taking two wickets each. MI had to chase 136 runs in 20 overs; however, they chased the target in 19 overs.

Mumbai Indians had lost their first two wickets early. The first and second wicket was taken when there were just 16 runs on board. Both the wickets were taken back to back by Ravi Bishnoi.

It was Hardik Pandya and Pollard who guided MI to victory. Hardik Pandya scored 40 runs off 30 balls smashing 4 fours and 2 sixes, while Pollard made 15 runs off just 7 balls, hitting 1 four and 1 six. Saurabh Tiwary also made a mark by scoring 45 runs off 37 balls.

Mumbai Indians had lost three matches in a row since the start of the this edition of IPL.