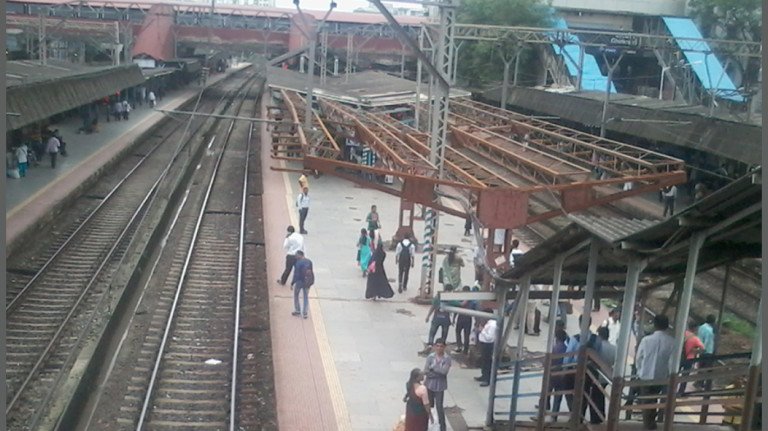 Mumbai’s Ghatkopar station is one of the most crowded on the Central Railway (CR) and reports state that lakhs of passengers use the station on a daily basis, especially during the peak hours, which leads to crowding and hinders passenger movement.

Considering these issues, the railways had planned to decongest the station, and designs were being considered for the same. The railways announced that three 12m long Footover-bridges (FOBs) will be constructed at the station along with an elevated deck and a skywalk, as a part of the upgrade. The process for the same started in 2019, where the first set of plans were submitted in November that year. A report published in the Mid-Day, in February 2020, stated that no movement on the plan or the decisions were made which delayed the project significantly.

Following this, the then Railways Minister, Piyush Goyal, order immediate action on the same.

However, the Times of India, on September 28, 2021, reported that the work on the same was being considered in a phase-wise manner. Officials from the Mumbai Rail Vikas Corporation (MRVC) have noted a rise the passenger traffic due to the Metro and the decision to begin the revamp work at the station is expected to begin on October 15, 2021.

Similar plans were drawn for a total of 20 other stations in Mumbai which witnessed heavy crowding.