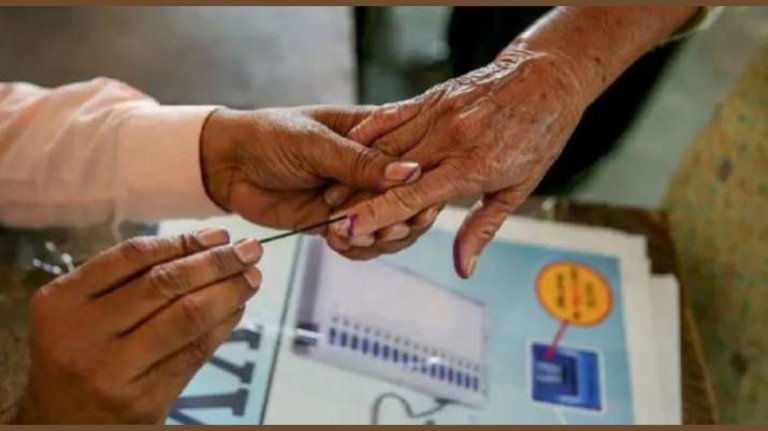 The State Election Commission (SEC) on Monday, September 13, released a schedule for bypolls in Dhule, Nandurbar, Akola, Washim, Nagpur and Palghar Zilla Parishad and panchayat samitis in these districts.

This development came days after the Supreme Court ruled that the state government cannot postpone the elections.

Besides, the court had also asked the commission to take a decision on completing the remaining stages of by-elections.

For those unversed, the apex court, on July 6, had asked the SEC, Maharashtra, to decide on whether to hold or postpone the by-elections to the vacant positions of five ZP and 33 panchayat samitis  after considering the Disaster Management Authority notifications and whether the prevalent pandemic conditions are “conducive’’.

Moreover, with this decision, SEC has also paved the way for ‘mini-Assembly elections’ to be held early next year.

More than 15 municipal corporations (including Mumbai, Navi Mumbai and Thane), 29 of 36 district councils and over 90 municipal councils will go for polls over the next year. The election to local bodies in such a huge number is considered as the ‘mini assembly polls’.

How many Zilla Parishad seats are being voted for?

How many Panchayat Samiti seats to vote for?

Meanwhile, the ruling Maha Vikas Aghadi (MVA), along with the opposition BJP, has taken a stand that no elections should be held in the state till the OBC reservation is abolished. However, now that the elections have been declared, it will be important to see what role all political parties will play.