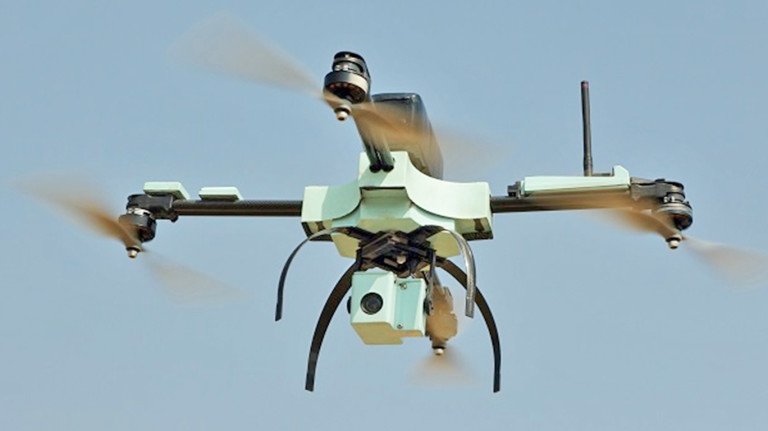 The Ministry of Civil Aviation (MoCA) and Directorate General of Civil Aviation (DGCA), on Monday, September 3, 2021, granted conditional exemption from Drone Rules, 2021 to the Indian Council of Medical Research (ICMR) and Indian Institute of Technology, Bombay (IIT-B). The permission has been granted to IIT-B for research, development and testing of drones in its own premises.

The link to the public notice was uploaded on the official website of the ministry which mentioned that the institution had sent an email regarding the same on August 31, 2021, requesting exemption from the rules mentioned by the government. The undertaking was provided for the same basis which the approval from the concerned department and airspace clearance will have to be received from the Airport Authority of India.

Meanwhile, the Ministry of Civil Aviation, on August 25, 2021, notified the liberalised Drone Rules 2021 to usher in an era of super-normal growth while balancing safety and security considerations in drone operations.

Furthermore, the Union Minister for Civil Aviation, Jyotiraditya Scindia, on September 11, 2021, launched first of its kind ‘Medicines from the Sky’ project under which drugs and vaccines will be delivered using drones. As per reports, a team of researchers from the ICMR are working on an experimental BVLOS vaccine delivery model in a few Indian states to check the possibility above 3000 meters. Besides this, permission was also sought to test the model for service at 500 meters.

Also Read: BMC Uses Drones At Dhobi Ghat To Prevent The Spread Of Dengue And Malaria

Tags:DroneICMRiit bombayiit-bMaharashtraMinistry of Civil Aviationresearchtesting
Previous : Pantry to be opened on every floor of RGGGH
Next : Kareena Kapoor Khan paints the town in romantic red in this monotone outfit, looks stunning